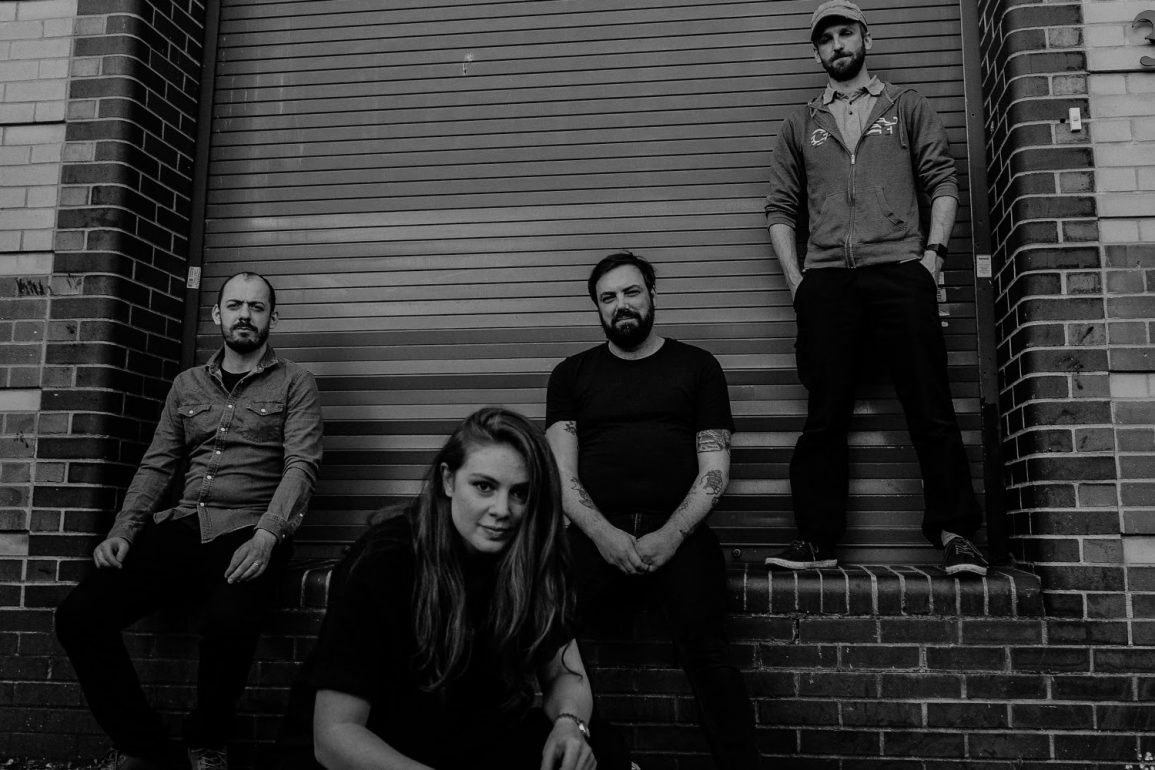 Alternative rockers Giant Sky generated buzz with their feel-good rock anthem ‘Snow’ in January, which received acclaim from top-end publication CLASH Magazine recently. Now, the band has created waterworks in their listeners with their latest song ‘Human’. Following a more energetic approach to this release, Giant Sky address the fears and daily discrimination that the LGBTQ+ community still have to face in this day and age.

Previously featured on iGuitar (read feature) with their single ‘Snow’, we previously commented: “Produced during this lockdown period and all things considered, Giant Sky’s ‘Snow’ is a beacon of light in these trying times. One can be easily blinded by or absorbed by all the chaos and devastation that has happened and is still happening. Sit back, take deep breaths and find comfort & inspiration in ‘Snow’s undeniable tenacity.”

Compromised as a band that collaborated amidst the severe lockdown restrictions that London has seen in the past few months, Giant Sky still prove to be a tenacious act indeed. ‘Human’ calls to mind heavyweight alternative acts like The Cranberries with its messages of introspection and rising above adversity. Vocalist Olivia Bond dominates this track with confrontational vocals that pierce the hardest of hearts.

Giant Sky are set to release their album Not Today on the 25th of June via Bloody Sunset Records.