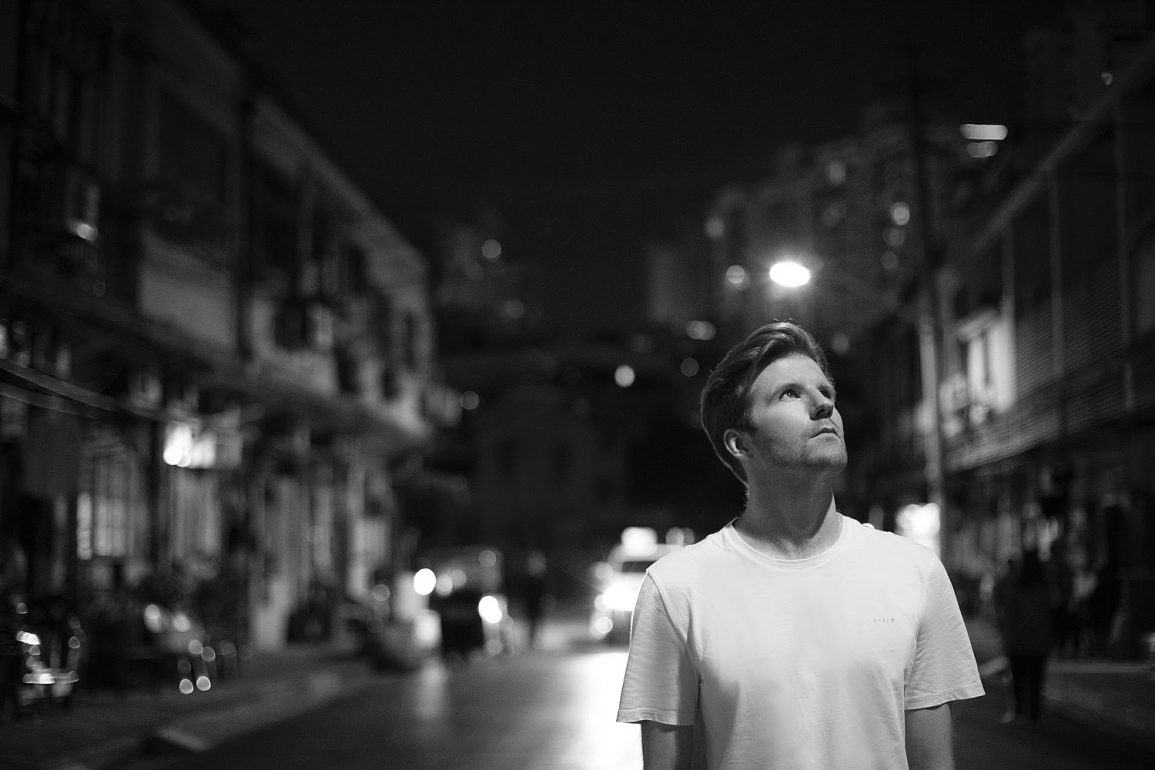 Sean Healy, an emerging folk singer-songwriter from Ireland, has just released his debut single, ‘Drift Around’ premiered. Due for official release on the 22nd of February via the Chestnut Records imprint, the single was written in China – where the musician currently lives. Part of the animation industry for both China and Europe, we see a certain escapism in his music as Sean Healy provides a delicate, introspective song.

The young musician enjoys covering the works of others, frequently appearing in small bars and intimate live settings to share his reinterpretations with the world. When  Sean Healy has revealed that the song is about searching and finding the energy to deal with challenges as they arise. A Tom Waits-esque atmosphere quickly settles over the song. Not quite morbid but still definitely hinting at a deeper meaning.

While you might struggle to find much information about him online, consider it this way: Sean Healy is an undiscovered gem that you’ve just stumbled upon. However, we’re fairly certain we can expect to see the musician making a niche market for himself in the future.