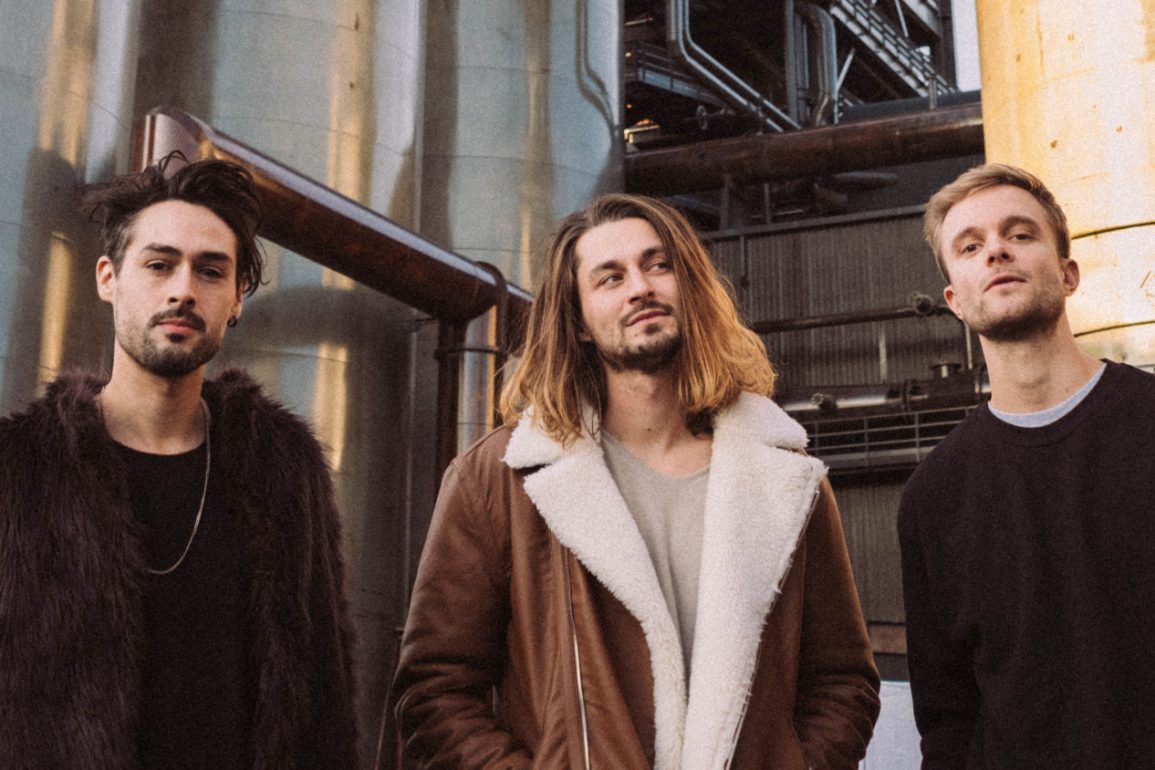 Eau Rouge, Tame Impala, MGMT and Everything Everything.

Cheerful indie-rock singles are our jam. In fact, you could even say that’s why we started this blog. Which is why we were especially thrilled when we heard of Eau Rouge’s latest release. The upbeat stylings if ‘I Know That You Know’ call to mind all of our favourite indie bands, including Tame Impala, MGMT and Everything Everything. The single is also accompanied by a colourful music video.

“Yes, with its upbeat guitar-lick, ‘I KNOW THAT YOU KNOW’ makes you wanna get into the convertible and have a road trip down that open street shown on the cover artwork of the single. Look at the picture behind it and you see everything comes at a price. Both shots taken in the Middle East. Still, Jonas Bo and Magnus don’t take themselves too seriously in the music video and let down the masquerade. Because they know that you know what’s behind it anyway.” – Eau Rouge tell us about both the single and the video.

The band are no strangers to upbeat and cheerful with their track, ‘Golden Nights’ receiving nearly 2 million streams on Spotify alone. In total, the trio have collected over 7 million plays across streaming platforms. While we can see why ‘Golden Nights’ caught the world’s attention, we think ‘I Know That You Know’ will quickly surpass it in views. Which do you prefer? Let us know in the comment section below.