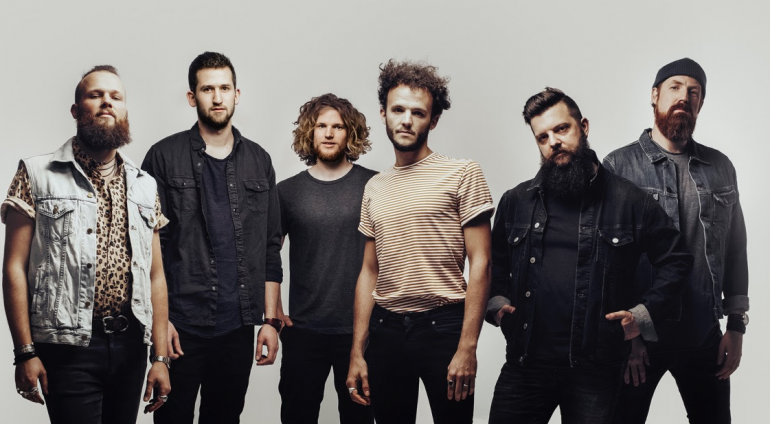 The Two Romans have released the video for ‘We’ll Be Young’ – watch it here. The track is taken from their debut album, Everything.Now! which includes five exclusive bonus tracks.

The video sees the band performing in an empty venue they rented in their home of Switzerland during the recent months, whilst intercut with memories of touring and life on the road before the global pandemic.

On the video and track, lead singer Samuele Zanella comments, “There is not much we can do to prevent our bodies from getting old but we can keep our souls young. That’s far more important. We are convinced that by keeping an open mind, being ready to love despite the pain we might have encountered, by dreaming and being easily enthusiastic about new things, we can train our souls to be full of life no matter the age our bodies carry.

“The video is simple and authentic. The first time I saw it, I watched it at least four times to capture all the little videos. it made me laugh and brought back some great memories. I think being in a band is one of the best things that could happen to someone.”

The UK album release comes after guitarist Flo Fettke flew over to the UK last year on a mission to help them break into the UK. Having captured various concert promoters attention with the band’s passion and devotion to the DIY cause, The Two Romans were set to play a string of UK dates this summer but due to the current global circumstances are now on hold until 2021.

The album, which had a European release in April garnered mainstream airplay from over 50 radio stations in Germany and Switzerland and became a top 5 hit in the album charts. The album’s lead single ‘Sky’s On Fire’ received almost 2000 spins on radio in the first 3 months alone and was recently championed at Planet Rock Radio in the UK. Watch the video here.

The Two Romans have played over 150 live shows and festivals all over Europe including Montreux Jazz Festival, Gurten Festival, Taubertal Festival and many more and are completed by Brian Boy (Guitar), Jürg Steiner (Bass) and Simon Boss (Drums). 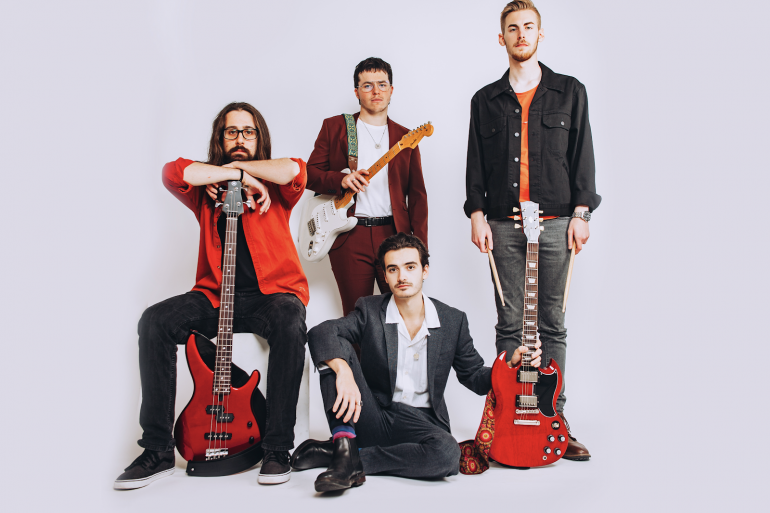