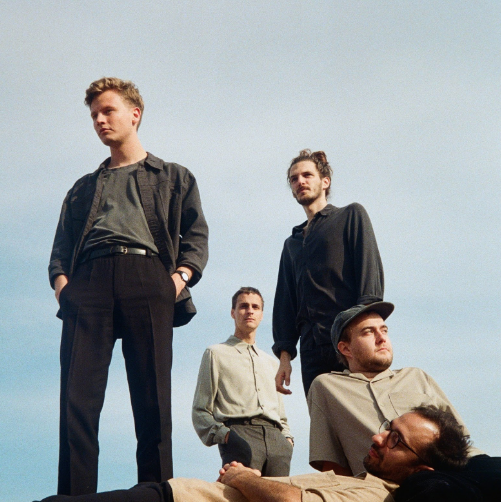 Catastrophe & Cure have been in the music business for almost a decade, and have just released their third anticipated album called Somewhere Down The Line. Their claim to fame is winning the FM4 Amadeus Award for their debut album Crazy Doves in 2012. Featured on the album is single ‘Another Wave’ which sets the tone for the melancholia and grunge vibes of this latest offering.

We find out more about the band’s best moments below.

How did the five of you meet and what sparked the decision to form the band?

We went to school together and just started to hang out and play music. Almost a bit of a cliché. I guess there’s something inside of us that needs to get out and somehow we found a channel for that in music.

Tough question, there are a lot of records that influenced us, but I guess the following were the most influential:

Radiohead – OK Computer: It was a really close call between Kid A and OK Computer but I’m going with the latter since ‘Let Down’ is one of my favourite songs ever.  “One day, I am gonna grow wings / A chemical reaction / Hysterical and useless” – that’s a great line.

Arcade Fire – The Suburbs: This album makes it so easy to relate to the whole topic of fleeting youth in strange suburban towns. You can almost see your own youth in the rearview mirror. “This town’s so strange they built it to change / And while we sleep we know the streets get rearranged” – another great line. I think you can really hear the influence of this album in our song Seven Nights a Week.

Nirvana – In Utero: This was Nirvana at their best. A great record and great production with a glorious drum sound.

We use quite a bunch of stuff but the Roland RE-501 Chorus Echo, the Boss CE-1 and the Dave Smith Prophet 08 are regulars.

Hmmm, not really. For me, inspiration mostly comes from within. But apart from that, it can be anything, a walk in the park, a night out, a conversation with a stranger, sitting in your room staring at the walls, or watching a movie.

I love writing songs and tinkering with the sound, it’s what I always wanted to do. But after months in the studio at some point, it becomes really exhausting and you look forward to playing live again.  So I guess one wouldn’t work without the other for me.

The release show in Vienna for our second album Undeniable/Irresistible. It was crazy to see that almost 500 people came to watch us perform. That was our biggest solo show to date and quite a magical night.

Actually, I think that all of them were quite okay. I remember that in our early days we played a small open-air show in some rural part of Austria and the sound engineer all of a sudden asked us what a DI-Box is and why we would need one. Not so cool as we needed three of them.

Thom Yorke in Radiohead was probably one of the most influential bands in the last 30 years. I’d also love to collaborate with Soccer Mommy, I think Sophie Allison is a really wonderful songwriter and Clean was one of my favourite records in the last few years.

In April we released our new album Somewhere Down the Line. I think that’s probably enough for 2020 before we start working on new songs again.

As the world returns to normal and live shows resume, what aspects of performing on stage are you most looking forward to?

To a certain extent, making music is always an outlet. We want to express ourselves on stage, we want to have fun, we want to open ourselves up to the audience and thereby make ourselves vulnerable. If we succeed in that, if the audience can connect to our music on an emotional level and escape everyday life for a few hours, then I think it was a great evening for all of us. We really look forward to feeling that again. 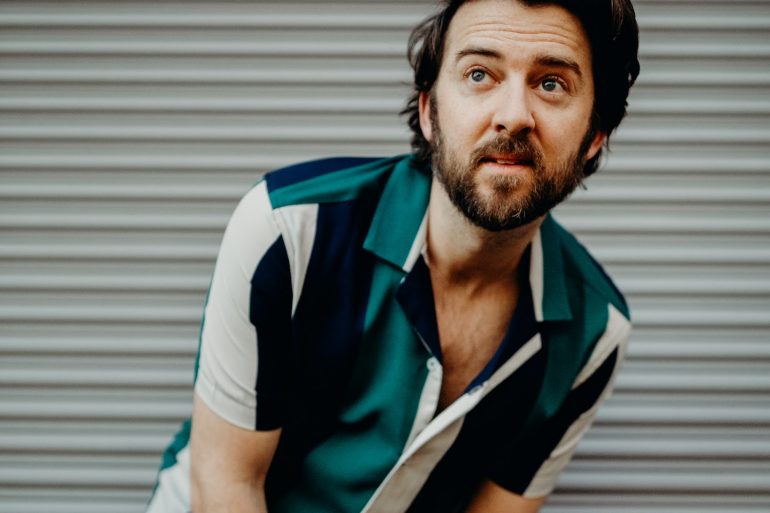 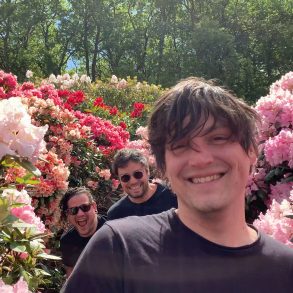 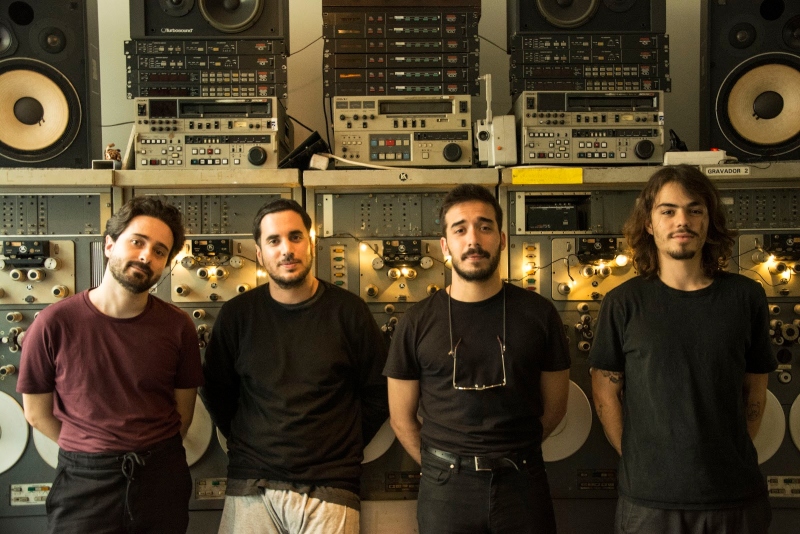