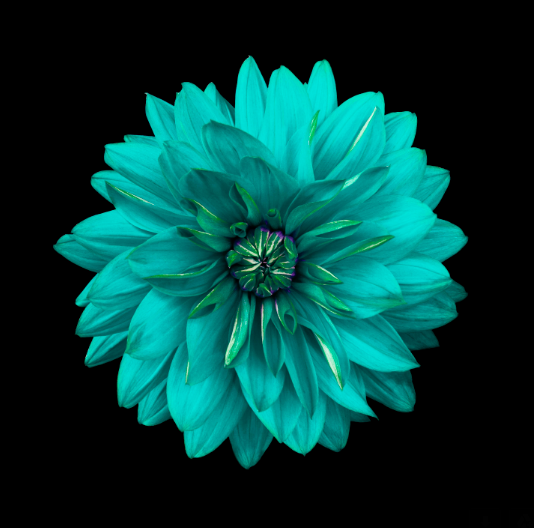 Muti announced the global release of their debut album, Dahlia as an independent artist. The first single, ‘Little Demon,’ debuted on 10 July.

The track is available for streaming on their website, where fans can also subscribe to the newsletter to receive updates and receive ‘Dahlia’ as a digital download a week prior to release date.

They wanted to create an album that they would be proud of and that would showcase their musical strengths and love for all kinds of music. ‘Dahlia’ draws inspiration from personal experiences that are relatable to people from all walks of life, no matter what kind of music they listen to.

Listeners can expect songs that draw influence from various styles of music that range from rock and pop to EDM and folk.