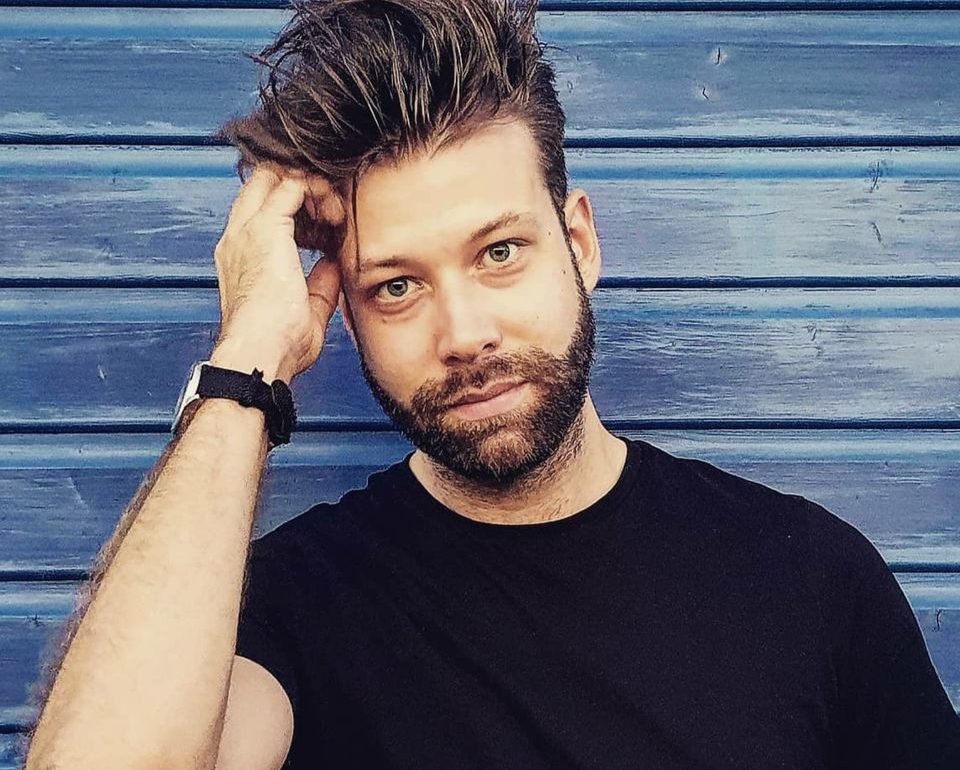 Daydream Frenzy drop feel good alt-rock track ‘Nowhere I’d Rather Be’. With an echoey tone, spirited instrumentals and Don Barclay’s authentic vocal tone, the track is as uplifting as it is edgy. Taking influence from the likes of Twin Atlantic, Biffy Clyro, The Hunna, Catfish And The Bottlemen and Don Broco, Daydream Frenzy’s sound is perfectly nostalgic yet refreshingly progressive. The song’s honest lyricism, focuses on positive emotions and harbours a slight element of tongue-in-cheek, all reflecting on Don’s personal journey, making for something truly musing.

Daydream Frenzy began in Aberdeenshire in 2010 and relocated to Kent 2018. They then self released their debut album ‘Pride And Wonder ‘ and ‘Ocean Air EP’ which were championed by BBC Radio Scotland, with their debut reaching number 25 in the top 50 albums in the Scottish Sunday Herald. The band have achieved spot plays on Scuzz TV, played by Kerrang Radio’s Alex Baker and have even given a copy of their latest album to Tom DeLonge. Securing support spots with Don Broco, Coasts and The Xcerts, they are looking to get their new single out to their audience in the South East area. Frontman Don Barclay now revives Daydream Frenzy’s sound after a 3 year lull, and is looking to rebuild the band following his separation from the band’s previous members due to geographical restrictions.

Discussing the journey of the band thus far, Don said: “I haven’t recorded with a band in over 3 years so I was super excited at the thought of giving this a go. It flowed so easily. I recorded this with Oz Craggs at Hiddentrack Studios in Folkestone. I currently don’t have a band line up so this whole new Daydream Frenzy single song is just me. We had to stop this band in June 2018 as I moved down to South East England from Aberdeenshire. I decided to venture into solo work rather than start up a band again. After a few years I’ve realised I really miss that big Rock sound and had to get back into a studio to record a song of that nature.”

Don’s goal is to keep writing music under the name Daydream Frenzy. He is currently on the hunt for passionate, enthusiastic musicians to complete the line up of Daydream Frenzy in Kent.

Explaining the sentiment behind the new track, he said: “The song lyrically encapsulates the last 3 years of my life. I have had a beautiful baby daughter who is now 3, moved to England, been through a breakup, started a new job and ended up living by the beach. It is crazy what can happen but I’ve always wanted to push forward in what I do and that is where ‘Nowhere I’d Rather Be’ came from. This is the happiest song I’ve written in a long time!”

With a distinct sound and authenticity, Daydream Frenzy’s new direction is a greatly exciting prospect, and will be something to surely keep an eye on in the coming months.