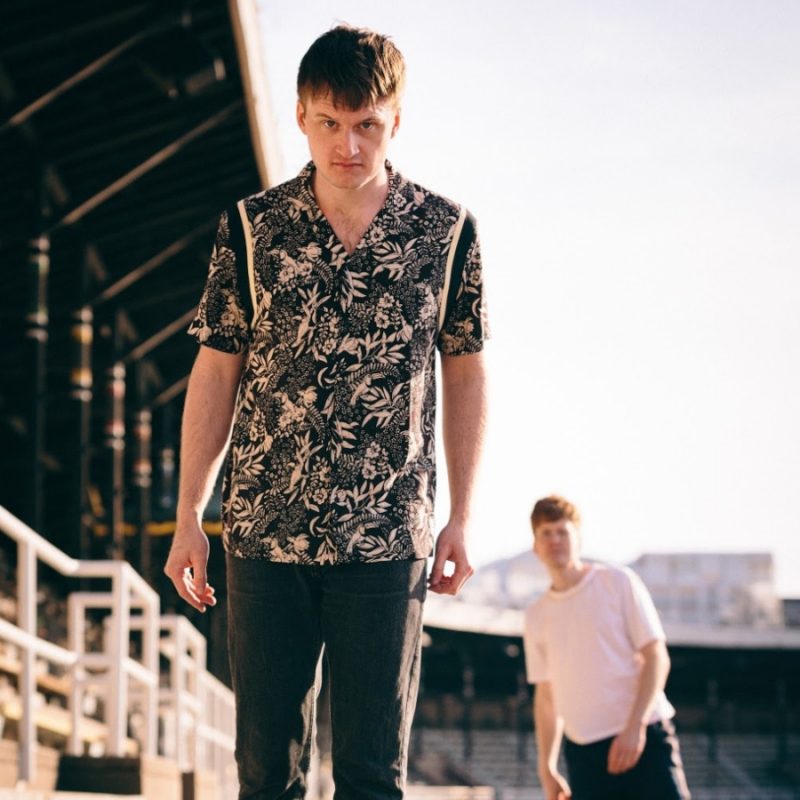 Rolling Stone Germany feature, and indie-rock band Oxen release their new single ‘Dark and Depressive’ on 15 May via harmoni. They have appeared in multiple playlists by influential Youtube channel alexrainbird Music, resulting in their music being streamed close to 1 million times. The group consists of life-long friends Erik and Stefan, who grew up listening to a healthy dose of 80’s and 90’s music.  Their resulting sound can be compared to the work of the Pixies, Fat White Family, and The Cure.

Oxen explain the concept behind ‘Dark and depressive’, “This time we had an idea that we wanted not to only write a bunch of songs and put them together, but to actually have some sort of vision of what kind of album we wanted to make and what it should sound like. We have older brothers that forced us to listen to a ton of music from the 80s and 90s when we were kids. I remember writing this intro, wanting it to sound a bit like something you could’ve written in high school, cause I guess it was somewhere around that time both of us really got introduced to this kind of music. Even though you get different kinds of inspiration every day, I think we always found our way back to the alternative sound of the 80s and 90s. That’s definitely true for this song but also for the whole album”

‘Dark and depressive’ features pessimistic humour that is hidden behind the quirky and buoyant rhythm and guitar play.