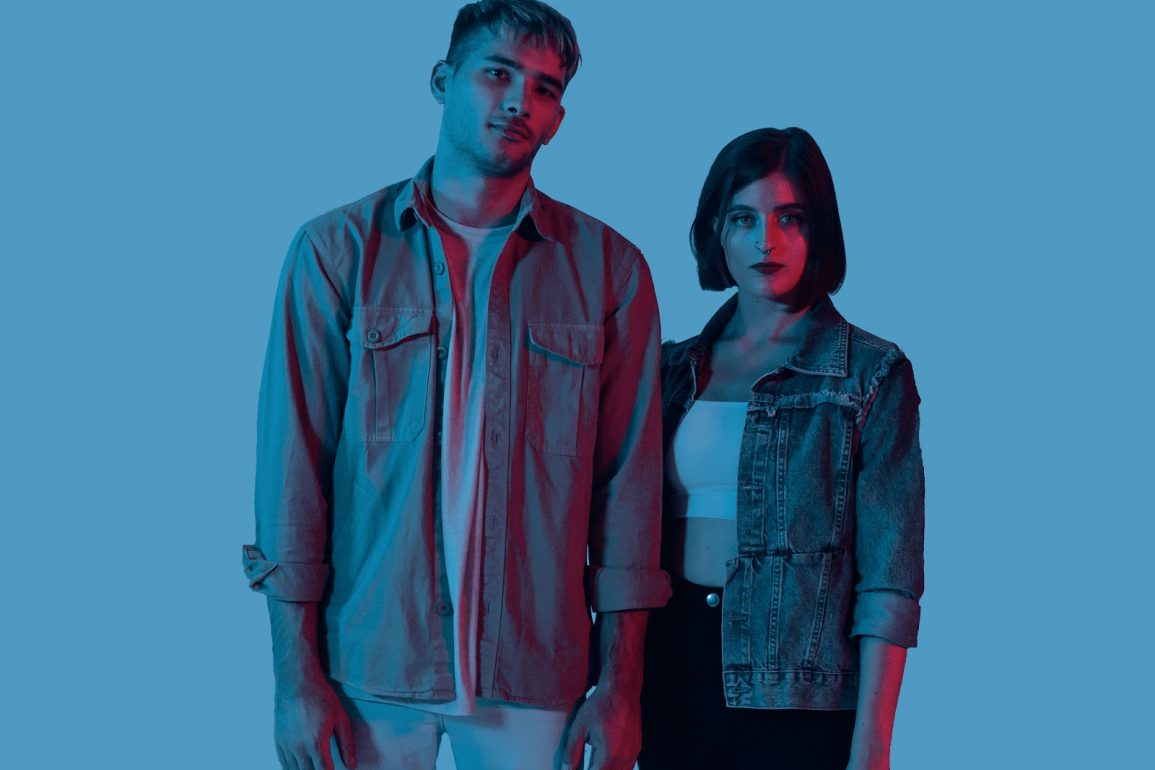 Italian rock band Atwood introduced themselves to the local scene with the release of their first single – Black Mirror, which was just the beginning of a storyline. Their debut EP, “at odds”, delivered in November 2018, has been defined as “a seamless blend of pop, alternative rock, synth and electronics and some post-hardcore influences flowing into one melting pot of sound, enriched by alluring vocals”.

The band immediately started working up a strong following in Milan’s pop-punk, alternative scene, playing shows with icons such as Eyes Set to Kill and Lost. 2019 definitely did not let them down. After winning Kleisma’s “Nuove prospettive” contest, Atwood got the chance to play at 1MNext final, and later went on to play Drink’em All Festival.

A blend of alternative rock and pop with electronic elements.

We use sequences, a midi controller and a drum pad.

We like to think very logically. Of course, music is emotion, but it needs to be moulded super thoroughly in order for it to work.

Performing, no doubt. It’s fun, liberating, and there’s nothing better. We love interacting with our audience.

Probably playing before Eyes Set to Kill. The whole situation was a true blast.

None, actually. We always want to perform in the best way possible, and so far we’ve never had any major disappointments. Each and every one of the shows we’ve played have gifted us with beautiful memories and great people!

Billie Eilish, no doubt, for her personality and undeniable talent. She has such an interesting approach to singing and visuals.

Alice would be an MUA; Daniele an event planner.

Well, if Trent says something, I’m inclined to believe it! Jokes aside, rock music is rebellion, liberation, catharsis, so yeah, parents will probably find it threatening. That’s what makes it so powerful because it allows for experimentation and expression.

Unfortunately, due to the pandemic, we’re stuck much like every other band. We hope we can pack our schedule once this is all over!