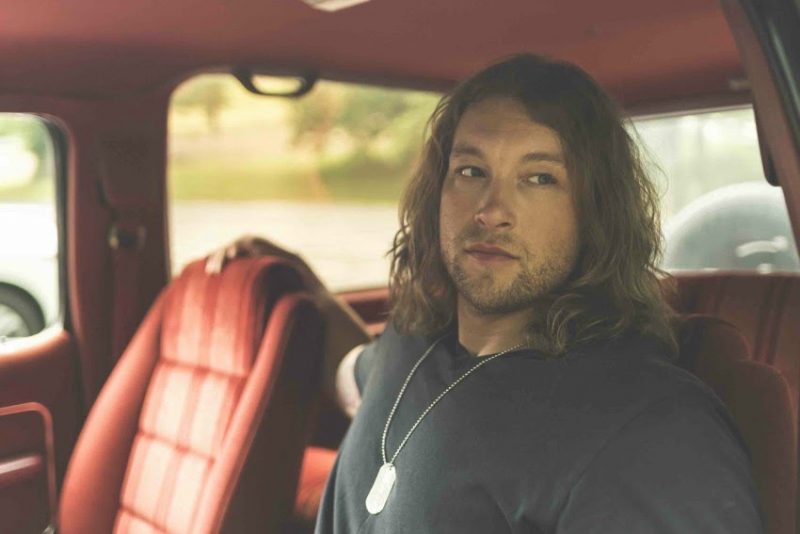 The video for the track has garnered over 7.5 million views and the track itself has over 5 million streams globally as well as debuting at #1 in the US and Canada on a string of charts including Billboard’s Top Rock, Hard Rock Digital Songs and Country Digital Song Sales charts as well as iTunes, Amazon and Soundscan charts.