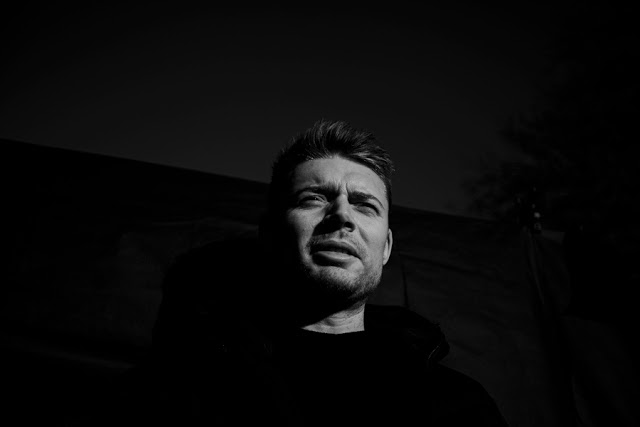 Genre non-conformist oblyx releases his single ‘Satellite’, which premiered via tmrw mag on the 1st of March 2020. The mastering was done by Grammy and Mercury Nominated Prash ‘Engine Ears’ Mistry (Jorja Smith, The Prodigy and Maverick Sabre). Features on the artist were done by publications like CLASH Magazine, Kaltblut Magazine, Northern Transmissions, Plastic Magazine, BBC Radio 6’s Lauren Laverne, BBC Introducing in the West and Amazing Radio. His music has been streamed and fast approaching towards 4 million plays.

Oliver Johnson (oblyx) adopted his alias in 2017, inspired by the old tale of the wanderer going into the wild to find meaning, and answers about their life. Oliver’s personal journey is transferred into his music.He comments about ‘Satellite’,  “a song about the helpless feeling of being an observer on your own life”. Since the beginning of 2018, the musician has been releasing a new track on the first day of each new month. Then he would compile those songs into an album at the end of the year. His album releases include Once(2018) and Twice(2019).

You can find oblyx regularly featured in popular playlist such as Spotify’s Creamy, Electronic Rising and Chill Tracks, Apple Music’s Best Of The Week and As Heard in Apple Ads. His music has been featured in other media platforms including, Apple iPhone releases, Formula 1 Grand Prix highlights, O2 UK television adverts.