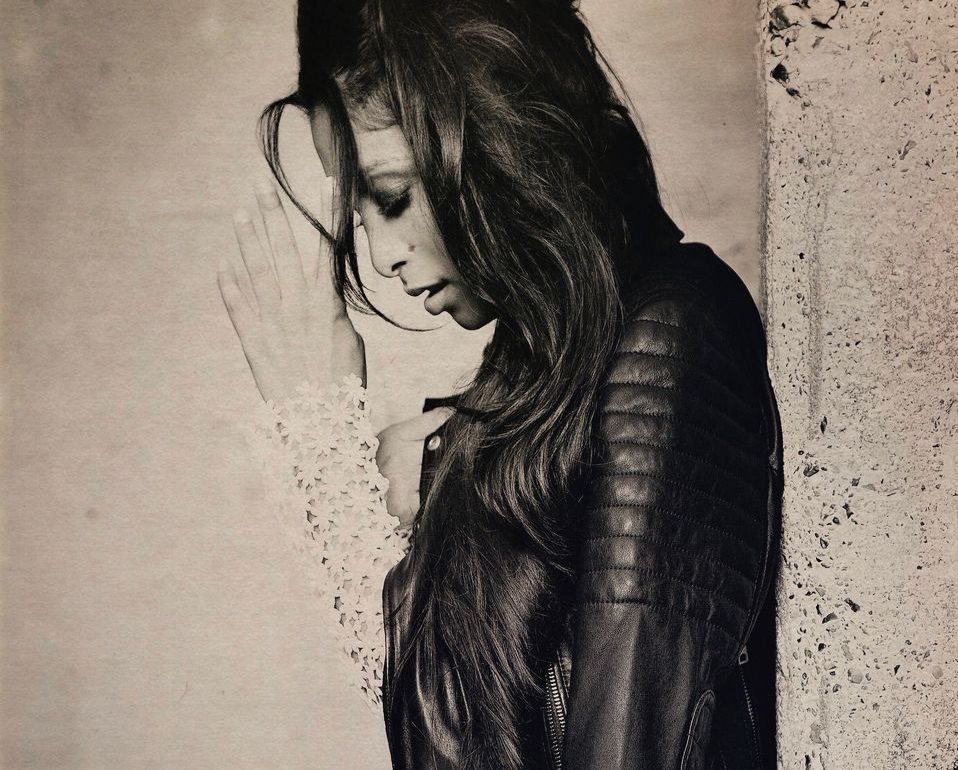 British singer/songwriter Chantitown has released her latest single, ‘Alive’ via Sinking into Blue. The track is cut from her upcoming EP Camouflage scheduled for release on 1 November. The songstress studied English Literature and Performing Arts, the results of which can be found in her moving lyrics:

“Suddenly the old me has died
Now a daydream, years past me by
Who I was, I cannot recall now
Wrong turns, so many falls”

Later,
“I forgot how it feels to be alive
Alive
Finding my way – Can’t live a lie
Now I’m awake but I don’t know where I am”

Learn more about her previous track in her Indie Music feature below:

“Alive is a song about falling in love with life again. My days became relentless and overwhelming. As time passed, I knew something had been lost. I was drawn to people who felt like sunshine and with perspective (as well as a kick up the backside) I realised I had been sleepwalking. With the realisation came a fierce determination to do things very differently. I wanted this song to feel epic using percussion, strings and whatever it took to get this incredible realisation translated into music.” – Chantitown reveals more about the emotions behind the impactful track.