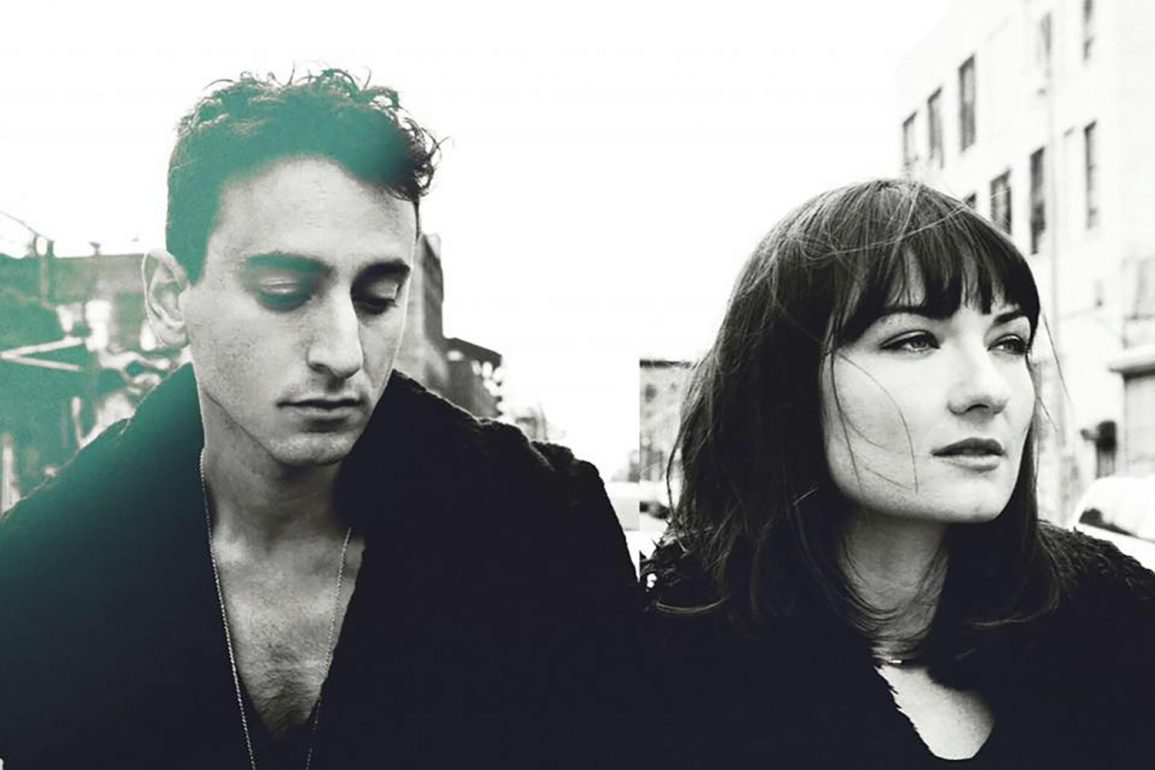 ‘Sun Will Rise’ is the second single to be released by the New York City duo, Me Not You from the much-anticipated album Already Gone via MNY Music on November 8th. Listing influences such as Lou Reed, the Yeah Yeah Yeahs, Radiohead, Aphex Twin, and Pixies, they have managed to birth a sound reminiscent of the 90s and early 00s rock scene.
After the success of their two EPs, Reckoning and Reckoning 2, the band is ready to drop their first LP. Following the infectious ‘I Should Know Better,’ exhibiting evolution and growth of the band, their new song ‘Sun Will Rise’ gives us new insight on what to expect from the band’s much-awaited album.
Me Not You’s sound has been described as everything from Dream-Pop to Alternative and Indie and received support from numerous publications such as Billboard, Stereogum, Noisey, Earmilk, The Line Of Best Fit, and more. With nearly 6 million Spotify streams and 500 thousand Soundcloud plays, they are clearly winning over audiences. After touring with Gary Numan on his USA and Canada tours, and following performances at venues such as the iconic Fillmore and Brooklyn Steel, in New York, there is only one way that this band can go, and that’s up.
Enter, ‘Sun Will Rise,’ which has managed to integrate industrial rhythms with a rock glam that enables singer Nikki Taylor’s vocals to feed our souls with even more of their addictive melodies. You will find your mind replaying this entrancing tune for hours, and you may find yourself replaying and continually streaming the single, without fail, for days.
Evidenced in the lyrics, “If it takes a million lives, There’s an end to every night, Cause the sun will rise, The sun will rise,” this song is a window through her period of catharsis.
Garage-pop vocalist Nikki had this to say about the band’s new single, “Our past few singles followed me down to my lowest point, dealing with loss and change while endeavouring to find love and beauty in it. I lost my grandmother last summer, and it hit me hard.‘Sun Will Rise’  is my journey out of the darkness, finding hope in the realization that no matter what transpires during the night, the sun will rise again.” Listen to ‘Sun Will Rise’
Spotify – Apple Music
Tracklist
1. Already Gone [intro]
2. Sun Will Rise
3. I Should Know Better
4. I Don’t Blame You
5. Does Anybody Out There Care
6. Not Fine
7. I Remember
8. America
9. Moving On
10. Hold My Body
11. Keep the Candle Burning
12. Battle Hymn