With the impending apocalypse on everyone’s minds in 2019, LE CYGNE NOIR, goes one further this September as he maps out his vision of the future with an exhilarating new concept album: ‘Shadow Of A Wrecking Ball’.

Spewing forth his paranoid delusions of the planet’s imminent destruction to a soundtrack of electrifying synth-skewered prog rock, ’Shadow of a Wrecking Ball’ is a wildly ambitious debut from an enigmatic and essential new solo artist.

Transporting the listener from a terrifying global zombie pandemic through to the catastrophic End of the World as we know it, Le Cygne Noir’s startling new album is a dystopian thrill-ride of epic proportion. Leaving Jeff Wayne’s War Of The Worlds looking like a half-baked invasion by Alvin & The Chipmonks, ‘Shadow of a Wrecking Ball’ is at once mind-bendingly ludicrous, intelligently idiosyncratic and fearlessly bombastic. Muse, there is nowhere to hide…

From its cosmic Floyd-y explorations (‘From The Grave’), expertly Rush-indebted excesses (‘Zombi Mantra’, ‘Walking In The Shadow of A Wrecking Ball’) and arpeggiated John Carpenter-infused electronics (‘After All Is Said’, ‘Don’t Look Now’), to its cigarette lighter-raising stadium-sized power ballads (‘Lungs’, ‘No Return’) and widescreen baroque flourishes (‘Paying The Price’); ‘Shadow Of A Wrecking Ball’ is an album behemothic in its scale, brain-melting of concept and bombastic of delivery that make for an experience that is nothing short of breathtaking.

Recorded at various locations across the globe, from the West Country of the UK (NAM Studios, Riverside Studios, The Chapel) to LA (Agoura Borealis Studios) to Cal Campbell’s studio in Nashville, ’Shadow Of A Wrecking Ball’ was mixed by Evansson (Siouxsie Sioux, Robert Plant)  and Grammy nominated producerTom Dalgety (Royal Blood, The Pixies, Ghost) and finally mastered by James Bacon at Piano Recordings (Sheffield). All songs were written by Le Cygne Noir except ‘After All is Said’ Written By Le Cygne Noir and Wayne Hussey. The album artwork was designed by Andy Luckhurst, with its featured portrait photo of Le Cygne Noir provided by none-other than celebrated portrait and fashion photographer Rankin.

Fittingly set for release on Friday the 13th of September, ‘Shadow of A Wrecking Ball’ will be released digitally by Cherry Red Records and physically (vinyl/CD) by Anger Management Records.
Speaking about the upcoming release, Le Cygne Noir says:

“Shadow of a Wrecking Ball is a concept album, based around the end of the world and a zombie take over. It’s not often I have time to make music these days, but due to the continued destruction of the planet, the time was right to release this.” 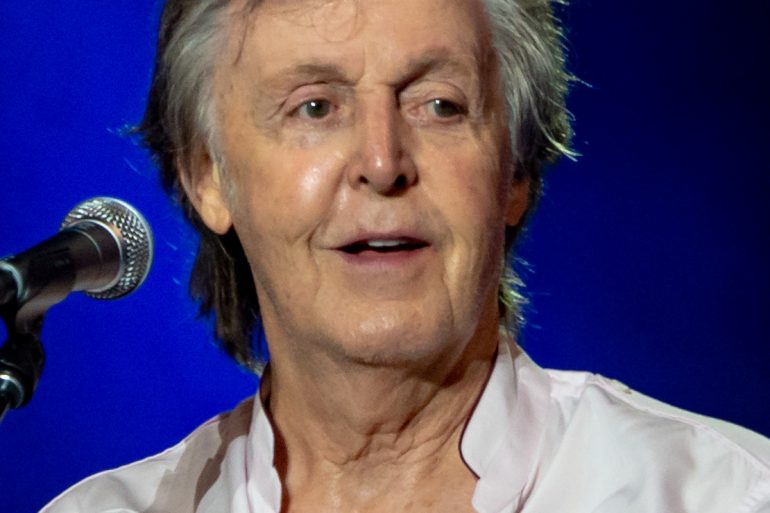