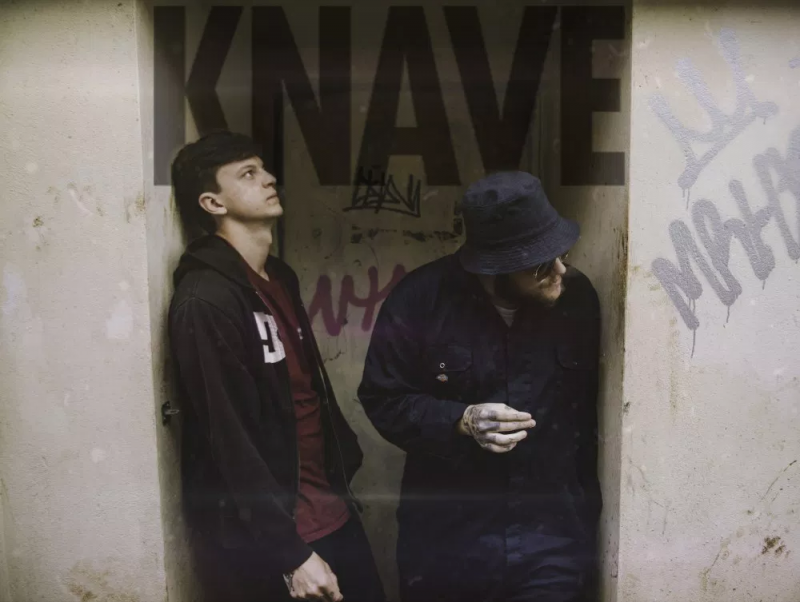 The Bristol-based rock duo band KNAVE has made a spectacular comeback by releasing their brand new song ‘Plain People OST’.

The rock duo disbanded in 2018 then shortly after reunited. The pair then continued to complete their latest album by breaking their art down to the core and started to focus on their songwriting partnership that consists of Lewis Dunn and Sam Lawson. They look to release their new album in the Summer of 2019, with the artists wanting to do some live shows at a few undisclosed venues in the Autumn of this year.

‘Plain People OST’ was recorded and subsequently produced by Adam Chinner from Freefall Records in Manchester. The song shows an incredible display of acoustic guitar and melodic vocals. The main theme behind the song has to do with the current state of the world at the moment.

The song covers the monotony of daily life and the feeling of being defeated or overworked with the main focus being on global warming and what we are doing to the planet as a human race. The rock duo wants this song to represent the youth and ‘plain people’ in the world.

‘Plain People OST’ can be found of Spotify, Itunes and Amazon.