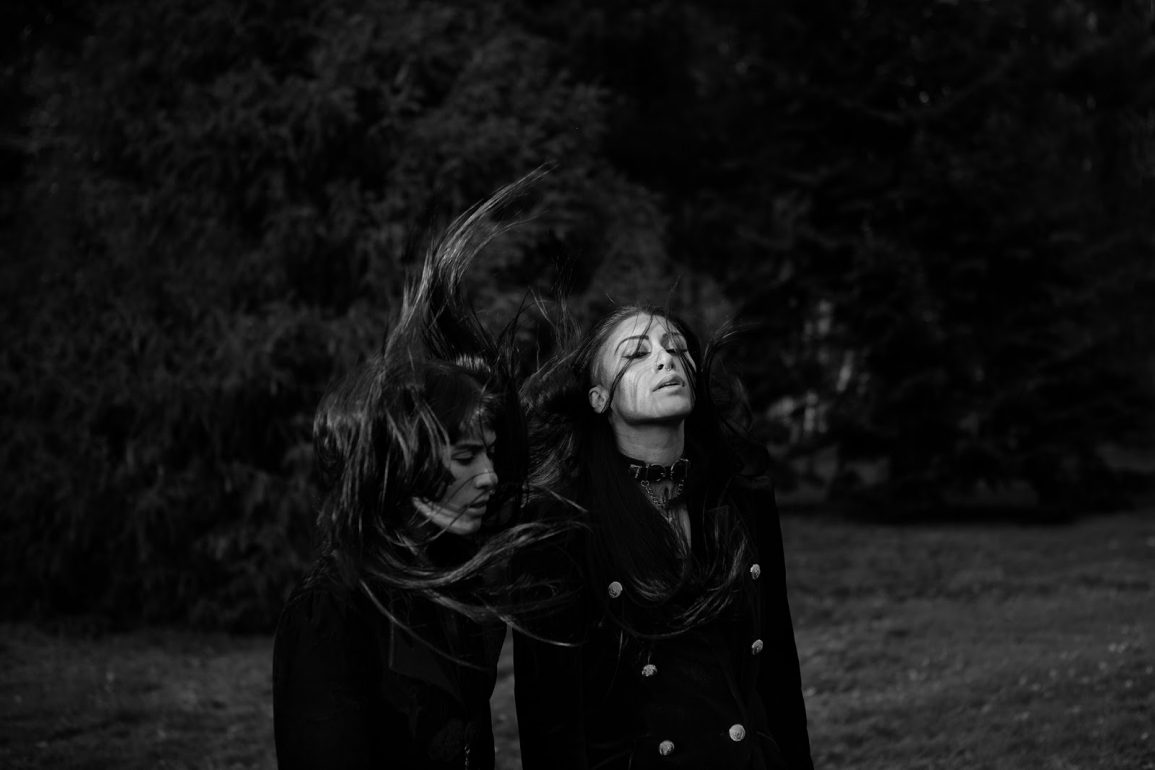 PINERO|SERENE have just released their highly anticipated EP, ‘Dark Matter‘ today. The London-based dream-pop duo premiered a video on FGUK, their single, ‘Take My Soul on Clash magazine as well as the sophomore single, ‘Dead Flowers’ premiered via TMRW Magazine.

Itay Kashtl of Blue Room Studios recorded and mixed the ‘Dark Matter‘ EP. PINERO|SERENE, transformed their emotional experiences into musical strength through creative channels. As a teenager, Neeq began songwriting. After which she began performing spoken word poetry at open mic nights around London in her early 20’s. As a huge fan of the UK trip-hop scene, she started ‘bedroom’ producing and experimenting with dark and moody vocals.

PINERO|SERENE crafted a deeply textured exploration of heartache, longing, dismay and emotion on ‘Dark Matter‘. ‘Dark Matter‘ remains enticing and the duo have etched feeling, sentiment, and intensity so deftly into a sound that it vibrates the very soul. They’ve delivered a cohesive vision of internal destruction. Whether it’s a lyrical turn of phase or an unexpected twist in the arrangement, the  EP reveals more with each listen.