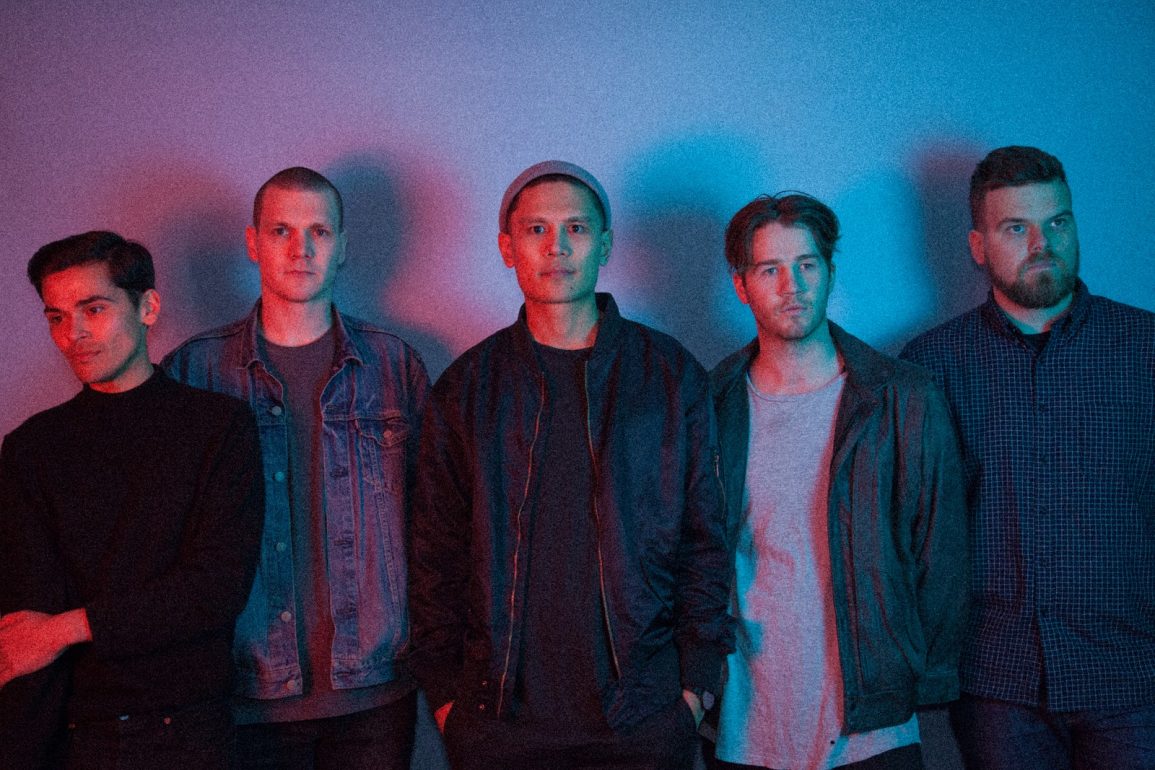 Australian indie-electronic band Gold Fields released their second album Dalawa (first album in 6 years) via Haven Sounds on the 12th of April, as well as their music video for ‘Glow’. The album was produced by Malcolm Besley (Northeast Party House, City Calm Down) and mixed by Tony Espie (The Avalanches, Cut Copy, Architecture in Helsinki).
The group released their music video for ‘Glow’ on 14 April and it sees Gold Fields illuminated by psychedelic projections while they each play their respective instruments, giving the viewer a sneak peek into their live performances. In the same degree, their music manages to blur the line between organic and digital instrumentation, this music video is the perfect blend of technology and creativity. The video might not be the colourful and flashy videos we see all over the media, but it masterfully creates a stunning visual effect in its own simplicity, providing the viewer with an opportunity to focus in on the music itself.
Watch the video for ‘Glow’ here.