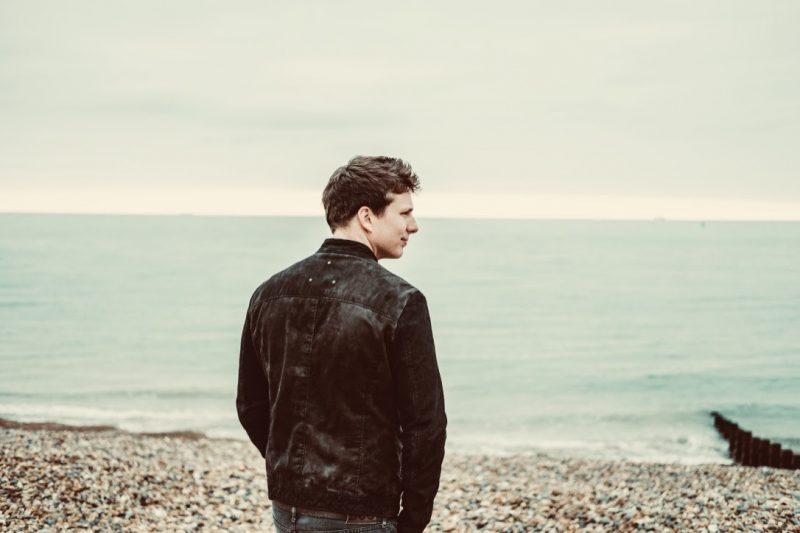 Straight outta Essex, Ben McKelvey released his latest folk-rock song ‘Wild Child’ on 26 April via Lower Your Shoulder records. The song is lifted off his 2018 album of the same name as a soft of late offering for those who are not yet familiar with the one-man-band.
As a teenager, McKelvey was more of a punk rock drummer, lending his talents to Fluid Lines and developing his love for music through the music they made together. Unfortunitely the artist became very ill in that time and in his bedridden state decided to focus all his free time on playing the guitar and writing songs with no intention of ever allowing them to see the light of day. The experience however made it so that today McKelvey performs every single instrument on all his releases.
‘Wild Child’ is an uplifting fast-paced track about freedom, believing in your dreams and ultimately regret. The lyrical content starts out as being about the teenage dreams of aspiring musicians, but right at the end, it is tinged with a sense of sadness as regret comes creeping up; thinking about a life that could have been. Driving drums, swooping guitar solos and hypnotic bass lines all work together in perfect harmony as McKelvey’s vocal delivery effortlessly portrays his storytelling talent.
About his track ‘Wild Child’, Ben McKelvey had this to say: “‘Wild Child’ was the last song I recorded for the album. It instantly became my favourite on the record and probably is my favourite I’ve ever written. There’s a lot of emotion in this song and it’s the most personal I’ve ever written. A song based on true events about how being a musician is something you can’t choose to let go when it’s in your blood and how it can destroy personal relationships. A tough song to write but very therapeutic. It was written at a low point in my life but when we get to play it live, it’s just incredible. I guess it’s dedicated to the musicians out there giving it their all.”