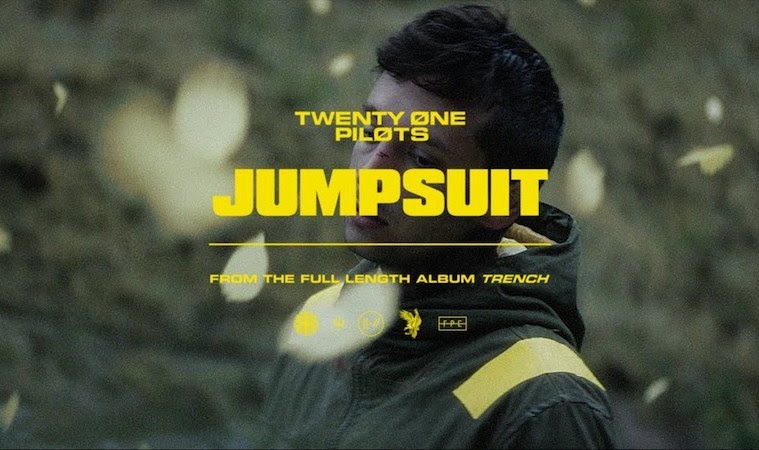 After a massive hiatus, one of the most anticipated comebacks have finally arrived, and it’s bigger than anyone anticipated. Twenty One Pilots is back and they announced a new album, titled Trench, the Bandito world tour as well as dropping two brand new songs including a new music video.

‘Jumpsuit’ is the first new single from Trench and it’s explosive. Twenty One Pilots surprised everyone by focusing on rock ‘n roll as opposed to more electronic production. With an in-your-face guitar riff, a heavy bassline and screaming vocal work, this is bound to climb charts the world over to the joy of fans of alternative music. The video is also stunning, introducing the world to TOP’s new colour scheme; green and yellow.

The other single, ‘Nico and the Niners’, sounds more like a classic Twenty One Pilots song, infusing reggae elements with their iconic alt-pop style.


Listen to ‘Jumpsuit‘ and ‘Nico and the Niners’ here: