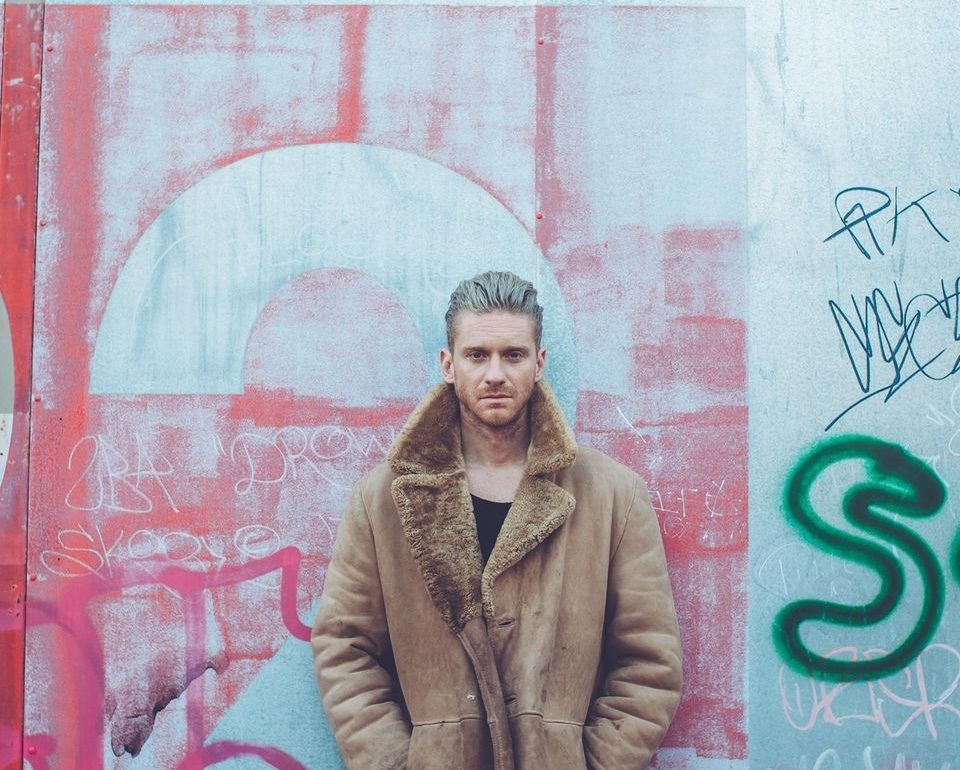 Daniel Rumpel, Johannes Herbst and Lucas Fendrich have been friends since childhood. They formed Hunger in 2014 with the intention of creating a dark and cinematic sound. Disregarding standard song structures they focused on tone and invoking feeling through their music. Armed with their demos, they set up in a borrowed apartment on the outskirts of Vienna and built their studio.

But it was their studio experience with British producer Dan Weller that changed their perspective. While still sticking to the dark roots that was HUNGER, they turned up with a more vast and retentive sound.

Their music has been featured on the soundtrack for Netflix’s ’13 Reasons Why’, the Viennese Fashion Week and a commercial spot on Waves Vienna – an Austrian showcase festival. They have toured extensively playing at festivals such as Out Of The Woods Festival sharing the stage with the likes of Alt-J, Phoenix, Feist, Sohn, Milky Chance, and The Strumbellas.

Regardless of the negative connotations that come with the word, HUNGER wanted to bring a more positive feeling with the moniker; the way they feel about music. And listening to them, you cannot get enough.

Announcing their Amused EP due for release November 3rd via YYODA Records, the trio have shared the singles ‘Bubbles‘ and ‘Amused‘.  Deviating from their usual sound, the band takes a softer more melodic approach blending alt-rock and synth pop.  “‘Bubbles‘ is our love anthem about the thin red line in between pain and pleasure” says the band.