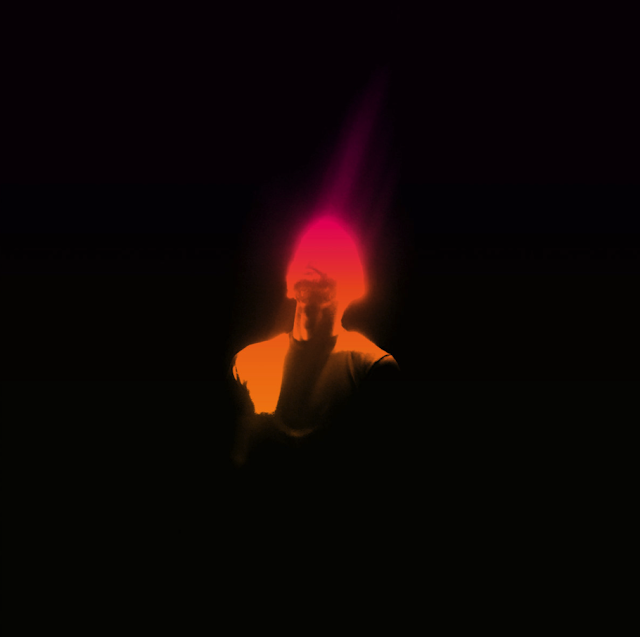 El Ten Eleven are a two piece instrumental post-rock duo from Los Angeles, California. The band is best known for their use of extensive looping, double-neck guitar and bass antics and bridging a fine line between acoustic and electronic drumming.

The band was formed in 2002 by Kristian Dunn and Tim Fogarty, and since then the pair have walked many paths within creating instrumental music, from loop-centric pop to bass driven dance.

With a weighted bulk of material behind them, they have released six studio albums, a remix album and a handful of EPs throughout their lifespan.

El Ten Eleven released a brand new four track EP titled Unusable Love in August this year, featuring vocals performed by Emile Mosseri (The Dig), this would mark the first time the band had ever utilized vocals in their music. It has definitely proven that their writing abilities exceed any concerning expectations.