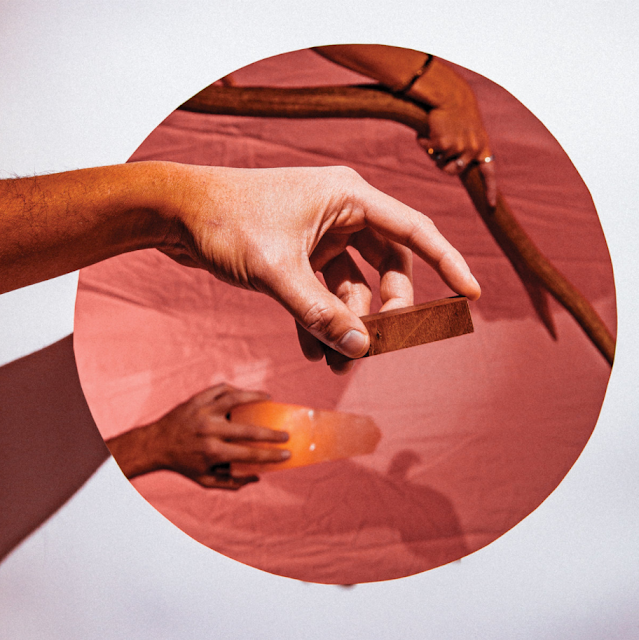 Darto’s Human Giving has been released via Aagoo Records. Ranging from rock and pop to Americana and psych, the  foursome mention on their website that they have taken quite a few risks as a step towards something larger and describe it as “the most intentional musical experience they have encountered.”

The album proves this as each song has a different feel to it. ‘I Am’ has been described as giving the listener a feeling of being in a dreamlike state. ‘Character Study’ has a psychedelic feel to it while ‘American Storyteller’ plays out like a movie scene.

This is what they had to say about the album: “We didn’t play shows or hardly go to shows for a year and a half to write and record the album. The album comes from the places within us where hope and love exist. Where the focus is not on the self; and suddenly everything is possible. Humans giving themselves to other humans. The power of listening on all fronts.”

They shared the enigmatic ‘No Self’ video directed by Gordon De Los Santos which you can watch here: