Poignant video for The Ghibertins ‘Where We are Now’ 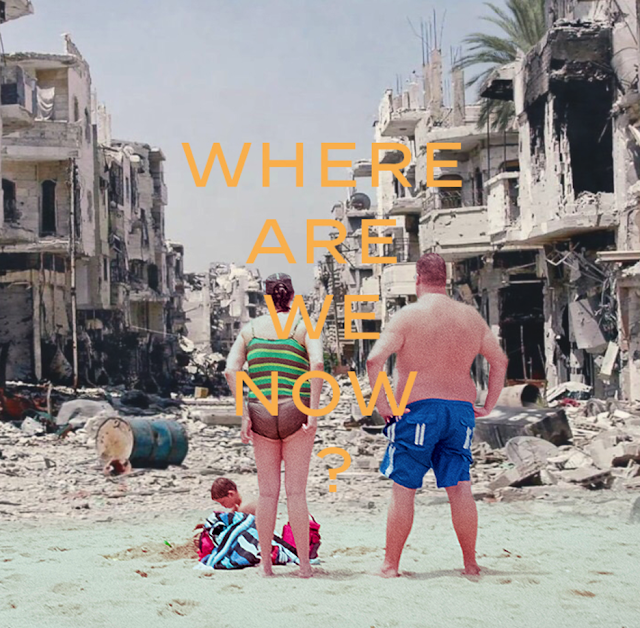 The Ghibertins have just released their new track ‘Where Are We Now‘ accompanied by a moving music video.

Hailing from Milan, The Ghibertins are in the process of recording a full album, set for release later this year. Their previous singles ‘Breathe For Me‘ and ‘The Less I Know The Better‘ were released earlier this year and caught the attention of a string of tastemaker publications, garnering support from Clash Magazine, Konbini and Noctis Mag.

Fittingly, the release date is a day after the commemoration of 9/11, as the track is an interesting commentary on our current social and political climate, with lyrics like “Cluster bombs falling down, child soldiers marching out for a reason claimed to be so profound.We can hate and spill our blood while our nations are at war. The religion we don’t share wiped us away.”

Described in the press release as “ring drums, tied together by an emotionally rich vocal delivery – with a nostalgic instrumental ending,” ‘Where Are We Now’ encourages us as the listener to question the world we live in, and our motivations for hate and prejudice.

Watch ‘Where Are We Now‘ below or stream on Soundcloud. The track can be purchased here.