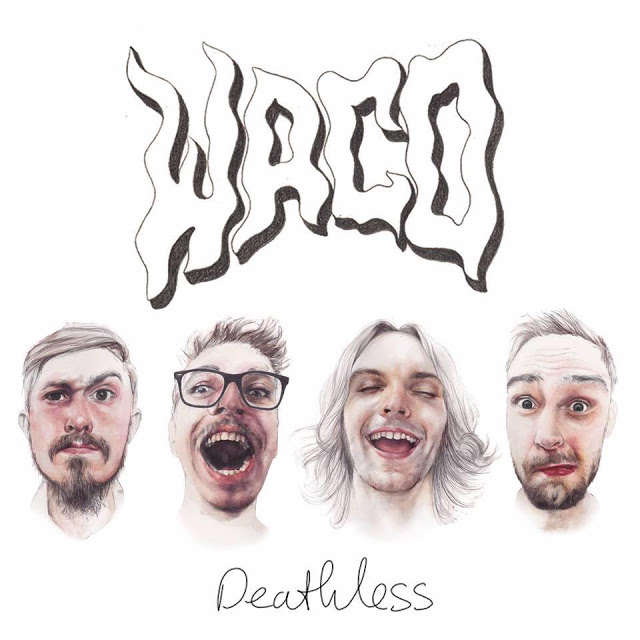 London-based punk rock band, WACO, have announced that their new EP, Deathless, will be released on 2 June 2017.  The music video for the lead single, “Mother Mercy”, has been shared by the band on YouTube. Additionally, they will be touring around the UK for a short while.

WACO describe their vision for the album as “a meditation on strange lands and experiences, but familiar emotions.” Their latest music video, “Mother Mary”, the lead singer giving a reading at Speaker’s Corner in Hyde Park, an area known for soapbox speeches. Throughout the progression of the video the band also travel around London, advocating for their cause, holding placards with the band’s -and the EP’s names on them.

The album has a 70s rock feel, with elements of punk, pop, psychedelic, and gospel music. Deathless is bound to be one of your new favourite albums, and, like its title suggests, immortal.