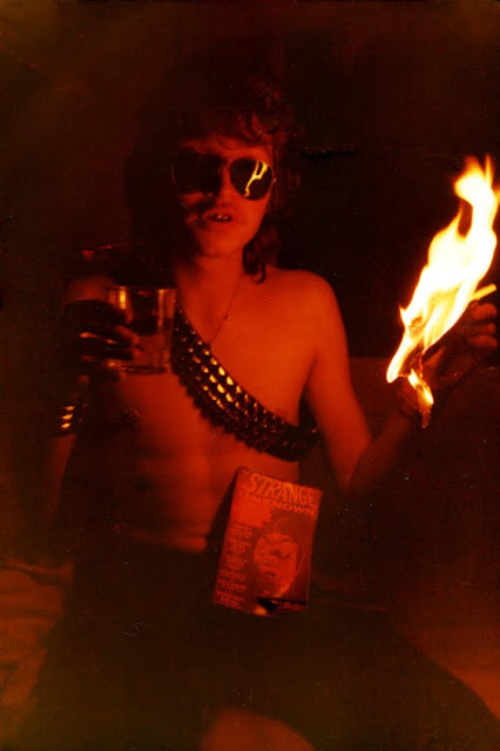 This follows their successful 2015 single Fyre Balls, whose vinyl release sold out immediately. Ball consists of three brothers (the band is named after their surname) , who formed the band after fleeing from a cult in Northern Europe. Swedish-born Ball’s latest single tells of literally speeding while on a trip to hell. This echoes their past involvement in black magic and covens.

“Speeding” maintains the characteristics of the acid rock genre, with heavy guitar-and drum sounds and screaming vocals that will remind you of classic rock bands such as Black Sabbath and the early work of Deep Purple. Classic rock attitudes are also referenced in the lyrics, such as, “I’m not here for a long time, just having a hell of a time.”

Ball’s debut album is a must-listen for all acid rock and heavy metal fans. Unfortunately the band are currently unable to tour due to legal reasons, but aim to grace international stages in the near future.

Take a nice deep drag of their single, “Speeding:”