Last Bowie Recordings To Be Issued On Vinyl 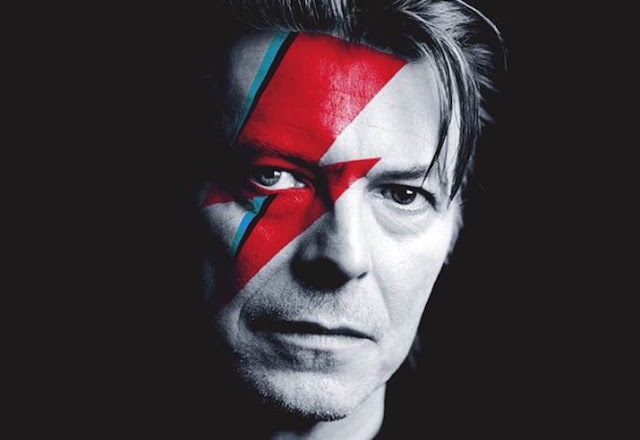 An EP of David Bowie’s final recordings, called No Plan, will be released on April 21st.
Featuring three tracks from the Blackstar sessions (the legendary musician’s final studio album) – “No Plan”, “Killing A Little Time” and “When I Met You” – as well as “Lazarus”, the single from Bowie’s musical of the same name, insiders suggest that No Plan will be the last release to feature new Bowie material before the inevitable parade of retrospectives begin coming out later this year.
The EP will be available as a standard edition vinyl (expected by April 21st), but there is also the option of ordering a limited edition version, which will be made to order. Designed by Jonathan Barnbrook, these numbered and die-cut vinyl packages with feature a heavyweight 180g white vinyl and an extremely collectible Bowie lithograph.
Watch the music video No Plan right here: