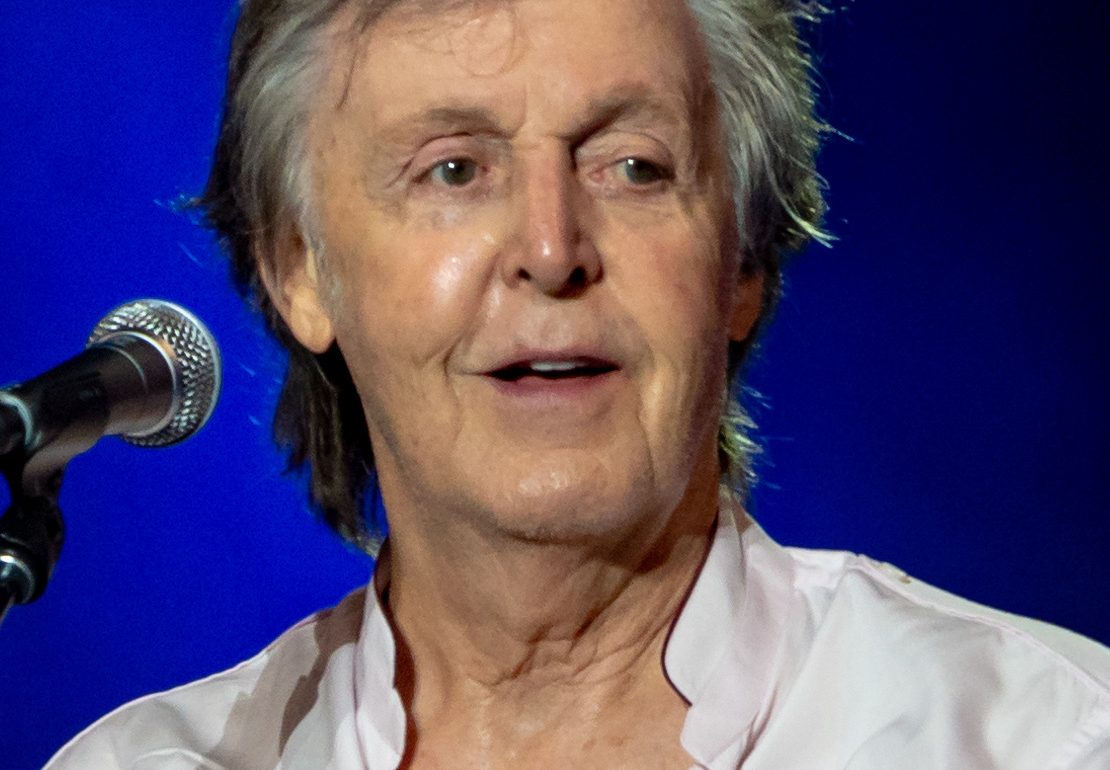 Paul McCartney is no stranger to courtroom controversy, and it looks like he is gearing up for another legal battle – this time with Sony, in a bid to regain possession of song rights that were transferred to Michael Jackson in the 1980s.
In a strange turn of events, the rights to smash Beatles hits like “Love Me Do” and “I Want To Hold Your Hand” were transferred to Michael Jackson after he purchased Sony’s ATV publishing label in 1985 for $47.5 million. It turned out to be an excellent piece of business by MJ, whose estate sold the business back to Sony last year for $750 million.
In legal documents McCartney says he has been trying to reclaim copyright over the songs for years, and has chosen to pursue litigation as a matter of last resort. He is reportedly confident that the rights will be his again by 2018.