Princess Beatrice Cuts Ed Sheeran (In The Face) with a Sword 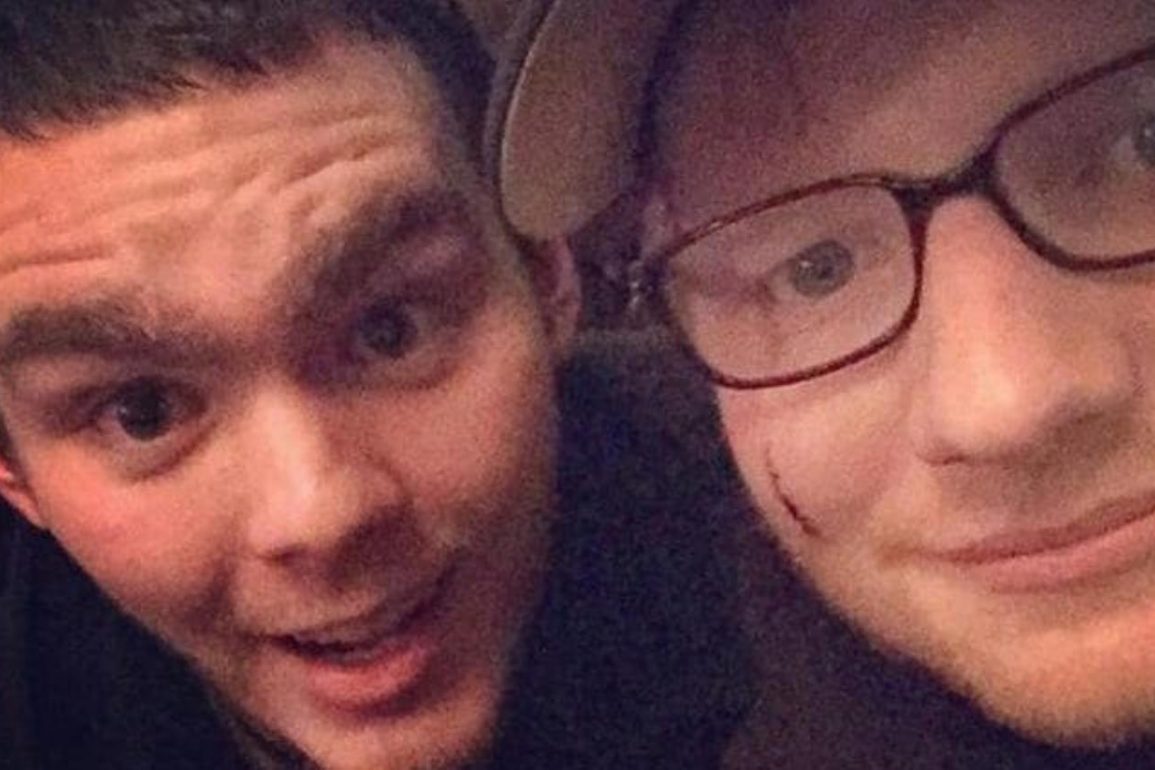 English singer-songwriter Ed Sheeran was treated in a nearby hospital on Friday after Princess Beatrice of York accidentally sliced his right cheek with a ceremonial sword in the process of attempting to “knight” James Blunt.

Sheeran received stitches after being taken from the Royal Lodge in Windsor.
Princess Beatrice, seventh in line to the throne, apparently swung the sword backwards, catching Sheeran on the cheek. She was in the process of pretending to knight James Blunt, who had taken to one knee in jest.
The princess was reportedly “inconsolable” after her poor judgment despite Sheeran assuring the princess that it was a mistake. He returned to the party shortly after receiving the stitches. Sheeran went ahead to play London’s 02 Arena the next night.