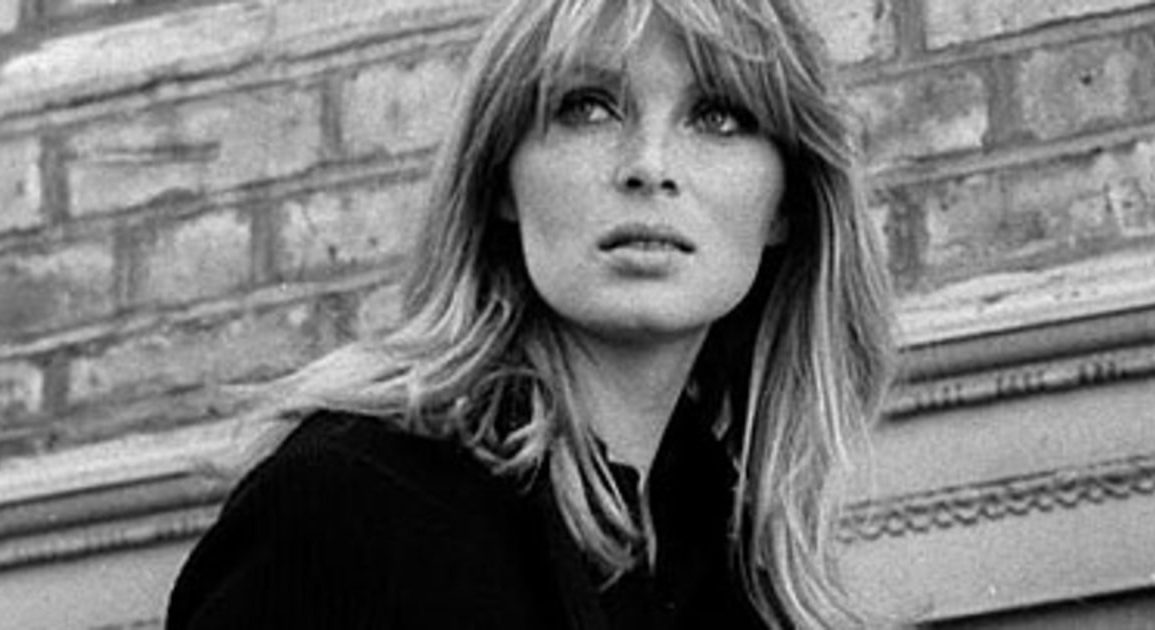 ‘Nico, 1988’ will portray the German iconic muse of Andy Warhol, and singer of Velvet Underground in her final years.

The life of Nico is set to be immortalised in a new biopic, according to Variety. Nico, 1988 will explore the final years of the singer’s life, charting from 1987 when the 48-year-old artist was touring Europe with a new manager and trying to curtail her heroin use. Nico died a year later while cycling in Ibiza as a result of a bleed to the brain.

‘Nico, 1988‘ will be directed by Italian filmmaker Susanna Nicchiarelli and star Danish actor Trine Dryholm. “Most people think, as Andy Warhol once said, that after her experience with Velvet Underground and the Factory – and after having liaisons with most of the rock stars of those years – Nico simply ‘became a fat junkie’ and disappeared,” Nicchiarelli said in a pitch to international buyers, “But is this how her life really went?”

The screenplay features interviews with Nico’s son Christian Aaron ‘Ari’ Päffgen and Nico’s former manager Alan Wise, and will feature flashbacks, surreal sequences, and performances of Nico’s original rarely heard synth classics (including her spectacular cover of Bowie’s ‘Heroes’). “The entire film is constructed following the inspiration of Nico’s music: her performances and the lyrics of her songs,” Nicchiarelli said. “It will tell us more than any other dialogue or situation in the film.”