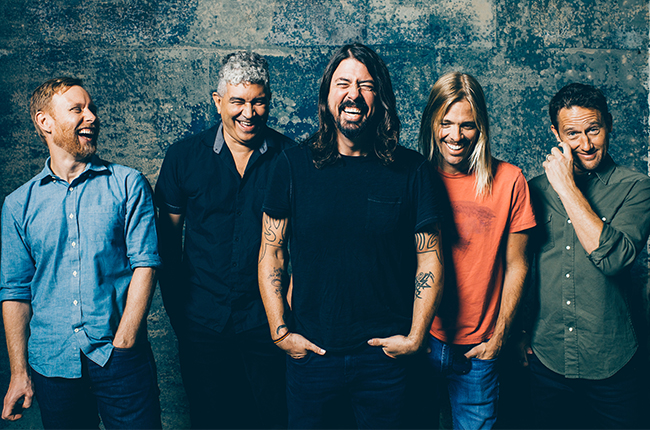 Recently Foo Fighters announced that they would be headlining NOS Alive festival in Portugal in July 2017 and have now just dropped another bomb on Europe’s festival scene by announcing that they will be playing at Open’er Festival 2017 in Poland too.

Open’er takes place between 28th June and 1st July and squarely puts to rest the band’s previous announcement of an “indefinite hiatus”.

Three weeks ago, headliners Radiohead announced that they would be playing alongside them at Open’er. Early bird tickets are on sale until 15th December.

Have a listen to new release “Something From Nothing” from their latest album “Sonic Highways” below.