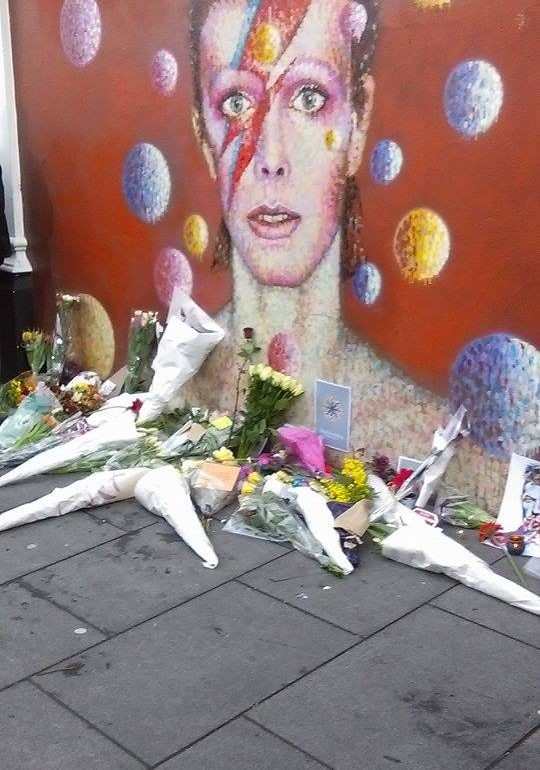 By Nico Wussy (search me on facebook, instagram and inside your heart).
It was about 8 AM when the news hit me: David Bowie is dead.

I woke up kind of dazed and confused, thinking ‘another one? really?’ Not so long ago we said goodbye to Scott Weiland and Lemmy Kilmister. Today is the turn to say ‘Goodbye David Bowie.’ 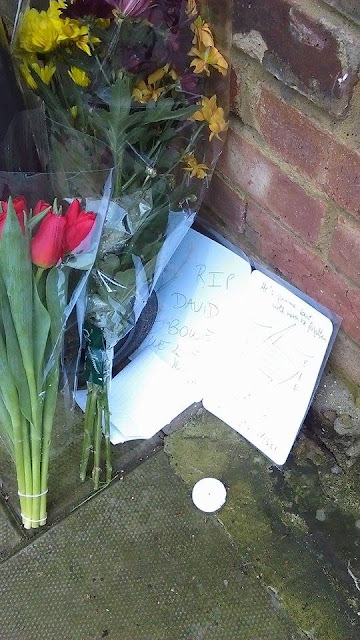 The first thing I did while drinking my coffee was to google the address of the house he was raised as a child and I found this interview with the guy that owns it nowadays. In the interview, the owner and the current tenant, say things like ‘Bowie’s never been the highest profile artist. It’s not the same as having a big star like Amy Winehouse or the Sex Pistols’ homes. They’re much more sensational. The Bowie link had no bearing on my decision to buy the house. It’s not a big deal. It’s not very exciting. After all, everyone has to live somewhere.’
I went to the house (40 Stansfield Road, Brixton) and for my surprise, except for 2 or 3 guys, nobody was there. I found it cool, because I was able to pay my minute of silence without any photographer or cameraman surrounding the place. I rang the bell of the house. I really wanted to spit the face of the tenant but nobody answered the door. 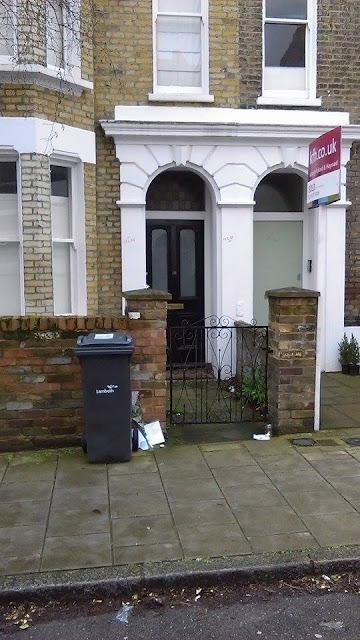 After that I decided to leave some flowers on the mural of Ziggy Stardust that is oposite Brixton station. Over there things were awful. The place was full of photographers taking pictures of the fans that were crying and leaving flowers. After leaving the flowers I bought for him I stood there, smoking one and thinking about The Thin White Duke (nobody took a picture of me because I wasn’t crying). Most of the people play music because they love money but David Bowie played music because he loved music. He was one step ahead the rest, always reinventing himself, always with something new full of love and truth to say. 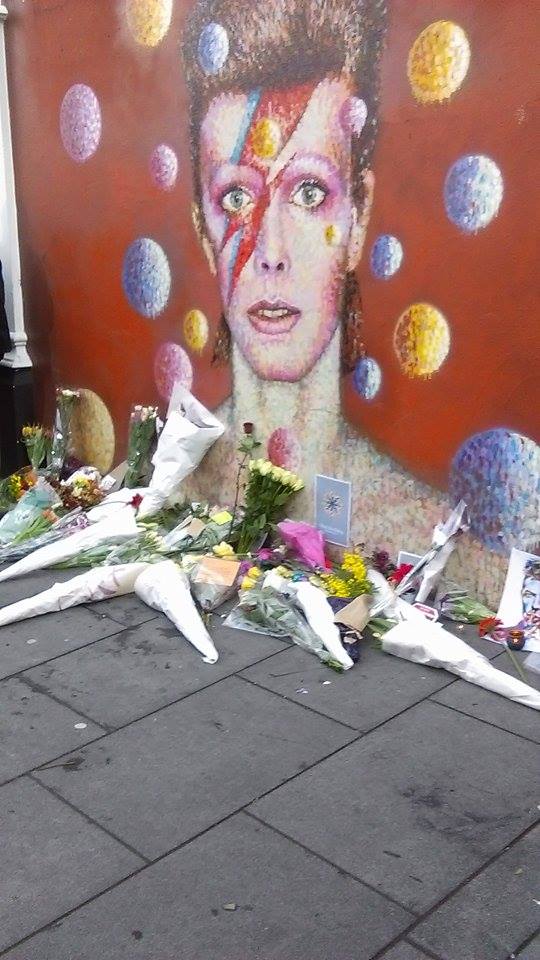 Down here everything is being destroyed and nobody seems to care, so please aliens: if you read this, send us more Bowies. We really need them.