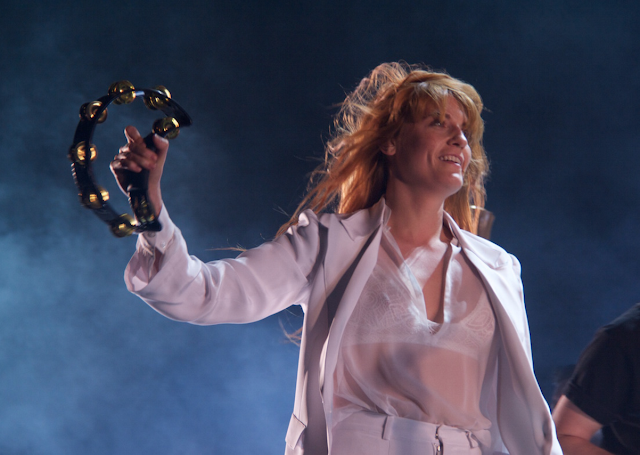 Florence + The Machine to play British Summer Time Hyde Park Show.
The full line up includes Jamie XX and Blood Orange.
2nd of July, 2016 is the date.
Tickets for the gig go on general sale at 9am on December the 4th.
Other artists announced for the London festival in 2016 are Mumford and Sons (who they recently said there is a high chance that the band is going to play new material at the Hyde Park show) supported by Wolf Alice and Alabama Shakes on the July 8, and Take That playing on July the 9th.