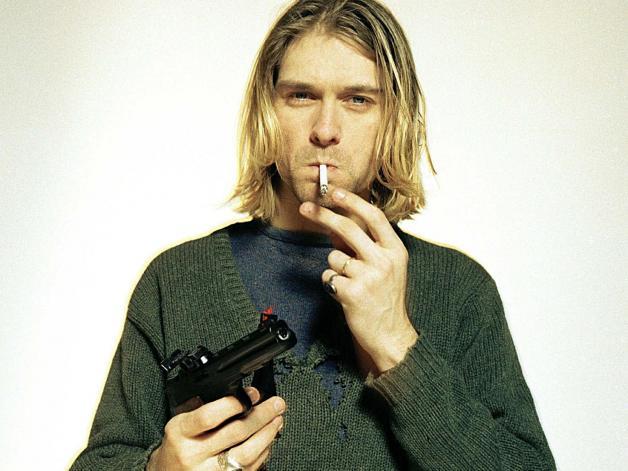 The previously unreleased solo track by the Nirvana frontman was added to the cinema re-release of ‘Montage Of Heck‘. Personally, we are shocked and appalled to see that people are leaving the cinema while Kurt is playing! As reported by Stereogum, the unheard Cobain demo is nameless. It is believed the track was recorded in 1991.