Ordinary Noise – ‘You Are Here’ 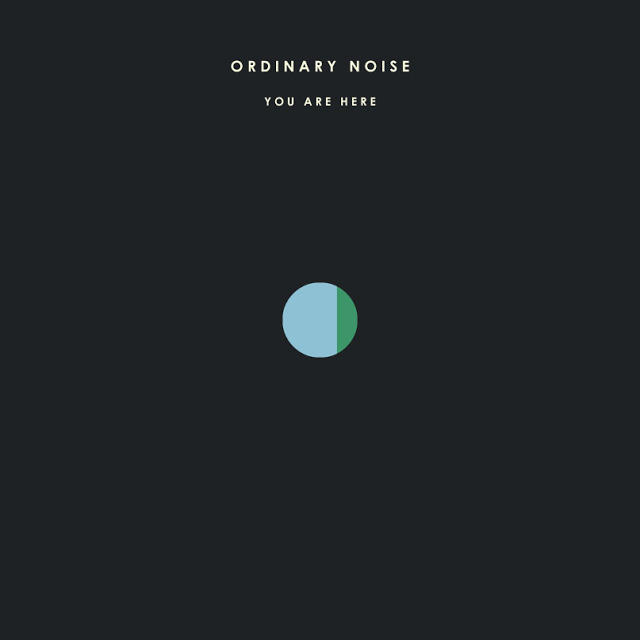 There’s something that inherently different about Ordinary Noise; something that’s quite difficult to put your finger on. Whether it’s frontman Lou’s remarkably mature vocals or the depth of the lyrics, there’s certainly something that stands out about this Essex four piece, and that’s pretty exciting.

The first track to come from their forthcoming EP is ‘You Are Here‘. “The idea of this song is about the planet and how fragile it is,” Ordinary Noise said when talking about their latest release. “We were inspired by a video of the astronomer Carl Sagan discussing a photograph of the earth appearing as nothing but a tiny speck when taken from a satellite in orbit.